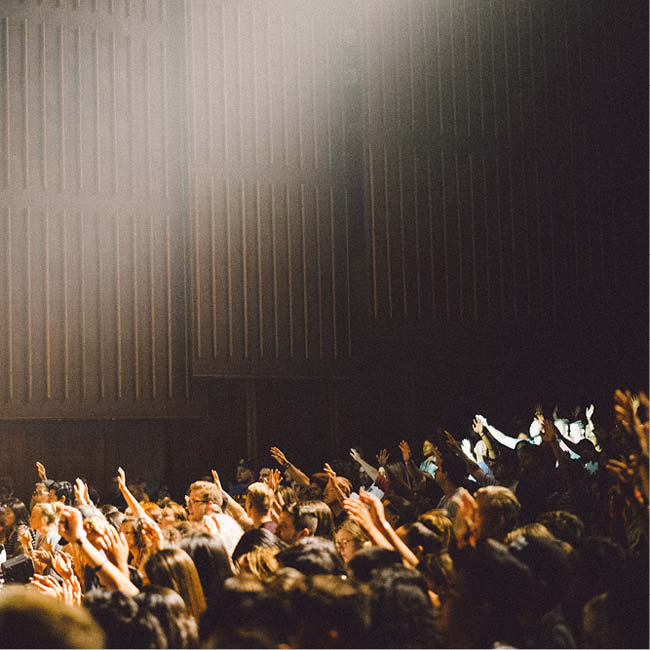 How can I apply myself and when can I start my studies?

You can apply on our website via the online via following link. Your studies will then start - depending on your course of study - either in the winter or summer semester. You can find the exact dates via this link.

Are there differences between the CBS campuses?

Besides the size and appearance of the campuses, the biggest difference is the range of courses offered, as we do not offer every course at every campus. If you are not sure whether a degree program is offered at your preferred campus, you are welcome to contact our student advisory service.

Which languages / language courses are offered to the CBS?

At the CBS, we can offer almost any language as long as enough students are interested in it and a course can be formed. In addition to languages such as, for example, French, Spanish or Italian, we can also offer Russian, Korean or Japanese.

Is there an NC at the CBS? What does NC actually mean?

An NC or “numerus clausus“ is an admission restriction at many public universities which is based on an average grade. This means that with a fixed NC of 2.0, only people with an average of 2.0 or better are admitted. At CBS, we enable an NC-independent application procedure - for us, the personal interview (by phone / Skype) with the applicant is what counts in particular.

What is meant by ECTS and ECTS points?

The ECTS (European Credit Transfer System) is designed to make it easier for your academic achievements to be recognized at other universities or in other countries. At the end of your Bachelor studies at the CBS, you have usually accumulated 180 ECTS through the completion of examination achievements, at the end of your Master studies 120 ECTS.

Is the completion of an internship required?

Our full-time bachelor's and master's degree programs include a mandatory internship. This is to give our students a better start into the professional world and to give them the chance to put their learned knowledge into practice. Our Career Service will be happy to answer all your questions and support you in your search for an internship.

Can I also work alongside my studies?

Many of our students have a student job (max. 20 hours during the semester) or a mini-job (max. 450€/month). Both can be easily combined with studies at the CBS. You can also find job offers in our Career Center.

Can i also have my previous academic achievements recognized?

If you have already started a course of study with comparable accomplishments, we can check individual recognition of individual academic achievements. Please contact the student advisor for this.

Do I receive discounts as student?

As the holder of a student ID card, you receive numerous discounts in various branches. See page: "Why CBS".

Where can I find the semester and event dates?

Under this link you will find the semester dates and information events divided into the different campuses.

Is the CBS accredited?

The CBS is state-recognized by the Ministry of Science NRW as well as by the „Wissenschaftsrat“. Our study programs are accredited by the FIBAA and the IACBE. In addition, the CBS has been named the best private university of applied sciences in the field of business administration in the Rhineland by the „WirtschaftsWoche“ - since 2020, we have also been one of the best digital education providers in Germany. You can find more information about our rankings here.

Can I borrow books from the libraries in  Cologne, Mainz & Potsdam?

The respective websites of the libraries provide detailed information on this.

What is the procedure for borrowing and returning books?

Books can be pre-ordered under this link and picked up or returned at the Students Office.

Is a semester abroad integrated in the studies at the CBS? 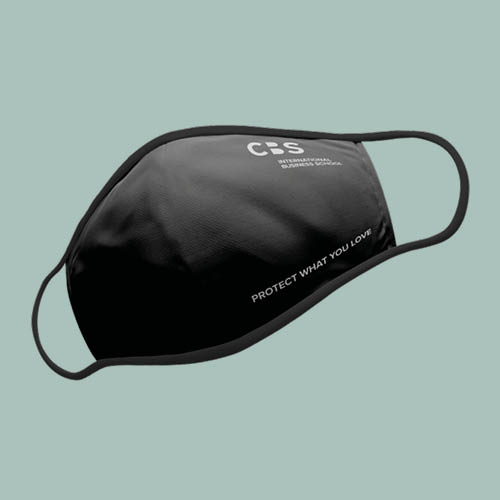 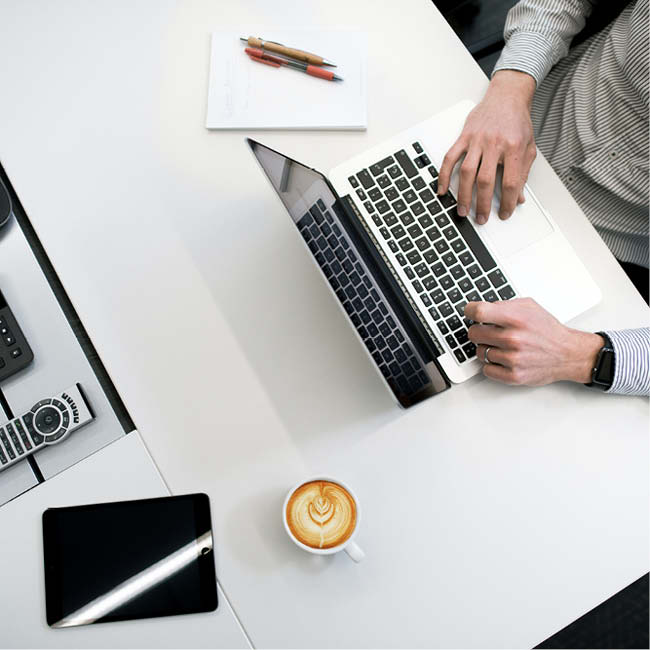 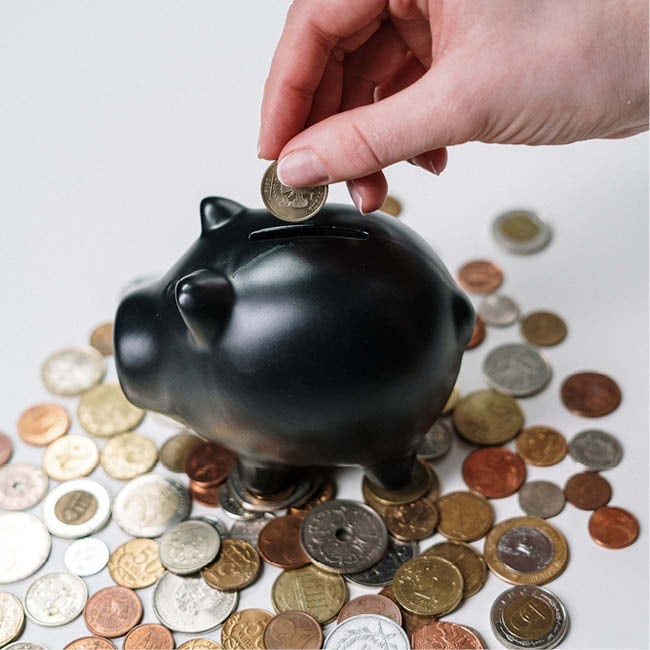 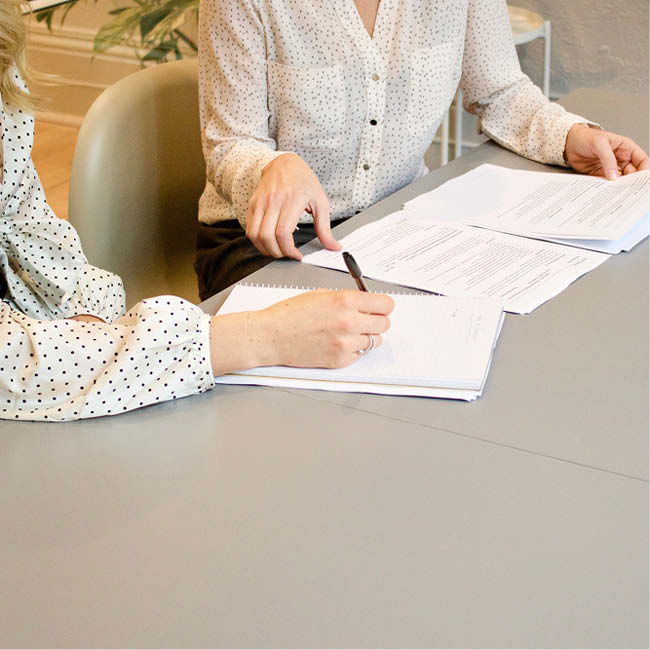 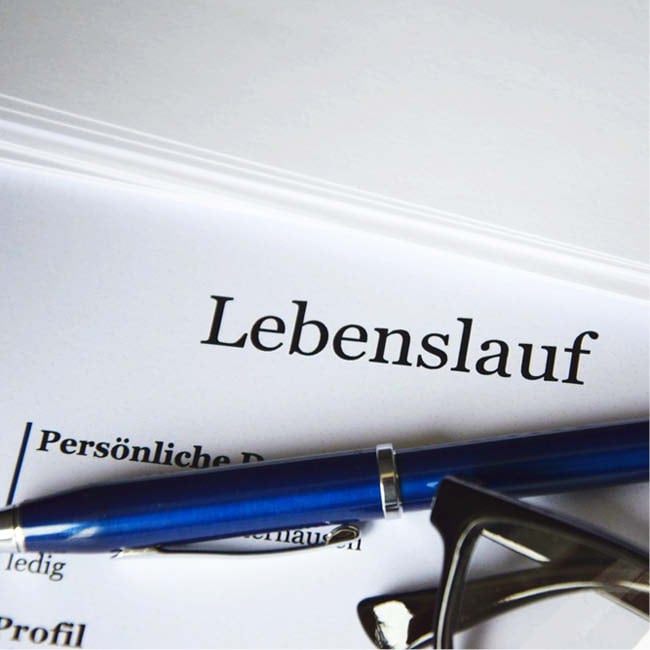 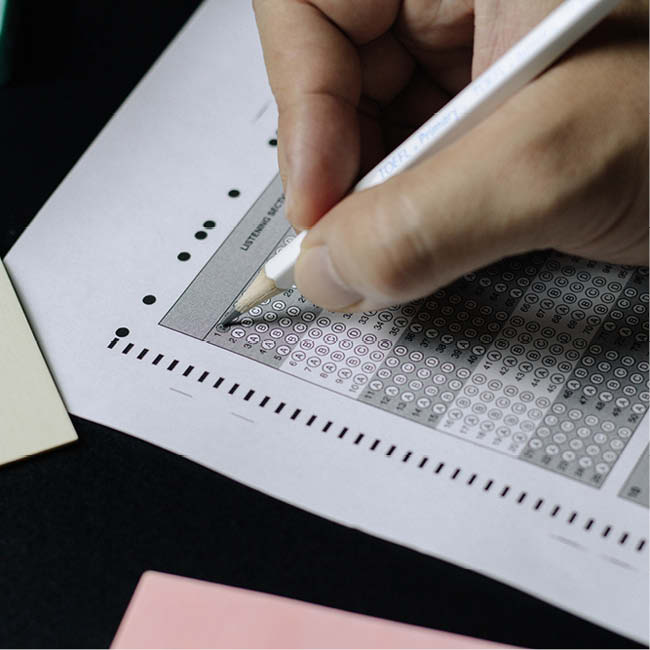 BACK TO THE FAQ OVERVIEW PAGE
Top