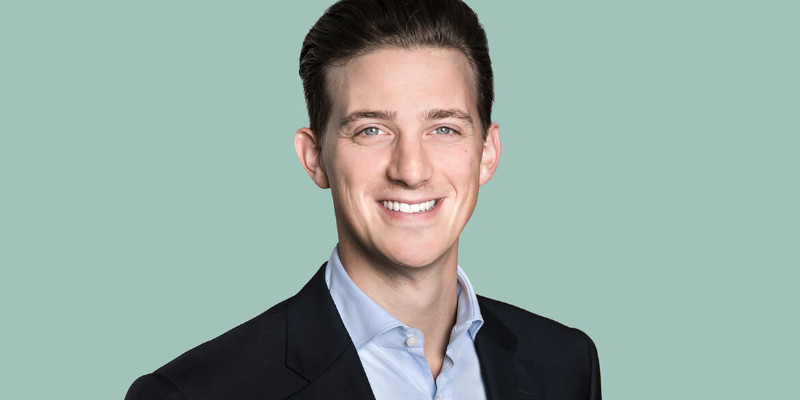 Facing new challenges every day, planning and implementing one-off projects and designing processes yourself - and all this without a "blueprint": that's the everyday life of CBS alumnus Sebastian von Landsberg-Velen, Deputy Director for the German Pavilion Expo 2020 Dubai project. After his studies at CBS, he went through various professional stages: He first started at Koelnmesse in 2014 as an International Trainee and then became Project Officer for Outbound Fairs. Since autumn 2017, he has been responsible for the German Pavilion Expo 2020 Dubai and in this interview, he tells us more about his path from CBS to his current employer.

CBS: Why did you decide on the Bachelor's degree course "General Management" at our Cologne campus?

Sebastian von Landsberg-Velen:  On the one hand, I grew up in a family business and the content of the study course were very adequate to what I experienced in our company. On the other hand, I always wanted to study in Cologne. So, the choice was clear to me very quickly.

CBS: What did you particularly like about studying at the CBS?

Sebastian von Landsberg-Velen: The direct contact with the lecturers and the small lecture groups.

CBS: If you were a student again today, would you do anything different?

Sebastian von Landsberg-Velen: The semester abroad in Hawaii was great. But if I had the choice again, I would choose a Spanish-speaking country, because I have always wanted to speak Spanish fluently. In my opinion, you only learn a language if you live in the respective country.

CBS: What does your typical working day look like?

Sebastian von Landsberg-Velen: There is no such thing as a typical workday. Because of the uniqueness of the project, every day brings new challenges. On the one day it can be about the selection of personnel. The next day I have to define the cleaning procedures with the service provider.

CBS: What are special challenges in your job?

Sebastian von Landsberg-Velen: Because every Expo and therefore every German Pavilion is unique, there is no "blueprint". Virtually all sub-projects and processes have to be developed and implemented by the company itself. But that's what makes it so exciting and interesting.CBS: Why did you decide on this job/company?

Here I have the freedom to design my own projects and processes. So, there are no limits to creativity, and nobody can say as an excuse: "We've always done it this way". Especially with the team it is incredibly fun, because everybody is open for new things.

CBS: Does your professional career today correspond to what you planned/imagined back then at university?

Sebastian von Landsberg-Velen: Not at all. But after my studies I didn't know exactly what I wanted either. My rough plan was to stay in Cologne a little longer and to work in the event business. But I never thought that this "plan" would lead to this project.

CBS: How did studying at the CBS prepare you for your current professional life?

Sebastian von Landsberg-Velen: The soft skills that I learnt and refined at CBS have helped me incredibly to this day. I am convinced that I wouldn't be where I am today without them.

CBS: What would you give prospective students as advice?

Sebastian von Landsberg-Velen: As long as you don't want to become a doctor or a lawyer, for example, I would concentrate on refining existing soft skills and learning new soft skills. The rest is always learning by doing.

CBS: Why would you recommend studying at the CBS?

Sebastian von Landsberg-Velen: I don't know what I would do professionally, if I had studied somewhere else. However, I do know that I can also take responsibility for this great project because I studied at the CBS.

CBS: Thanks a lot for the interview! 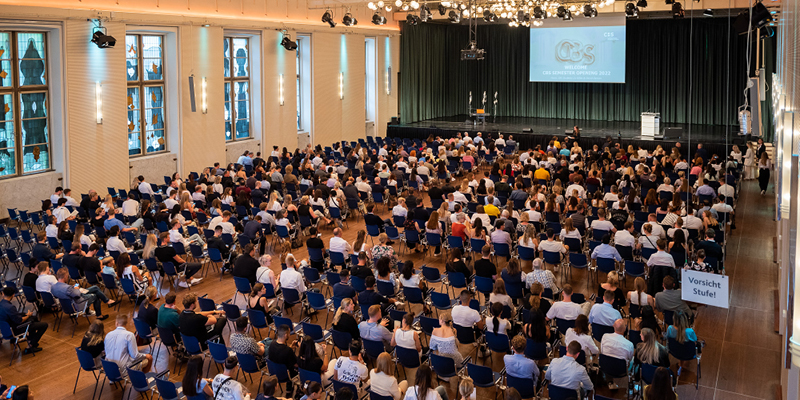 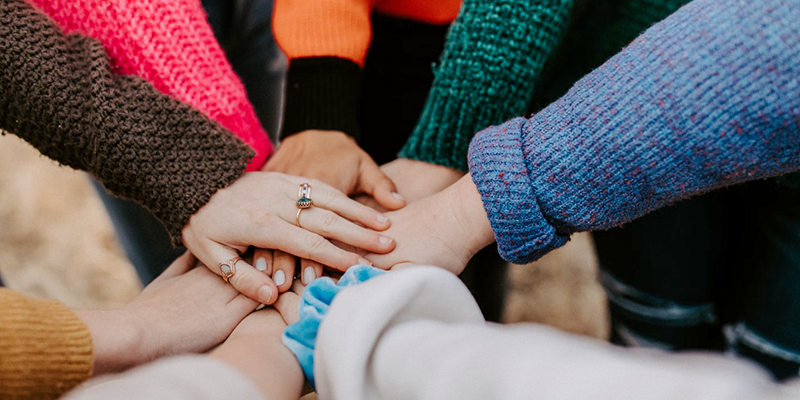 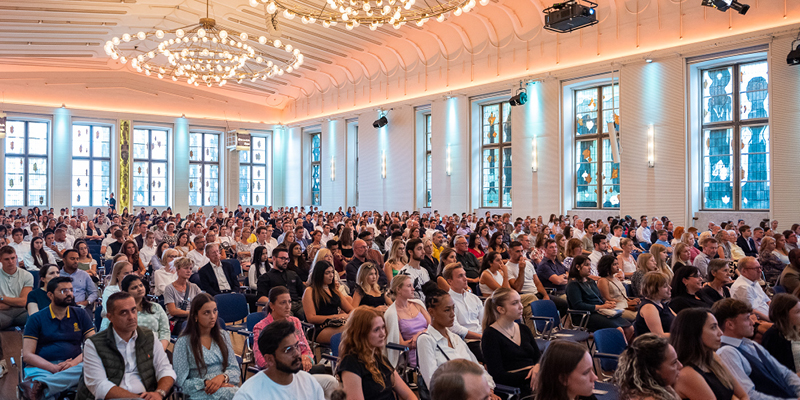 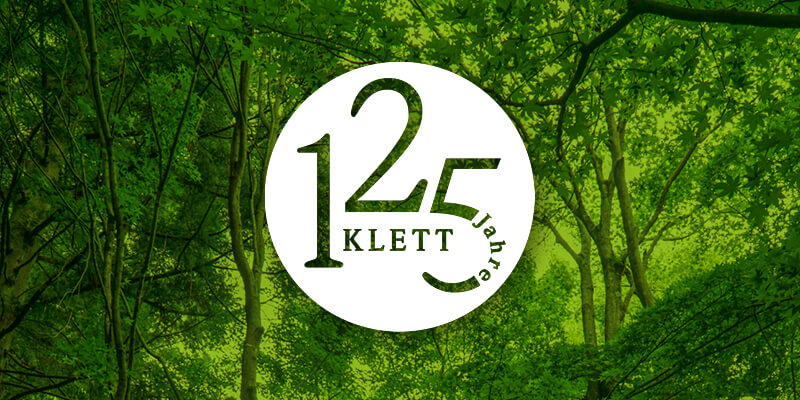