The choice of study programme depends not only on the appropriate subject and the desired specialisation but also on the place of study. Germany has a wide variety of study locations, which differ in size, student density, and location. For this reason, the big question at the beginning of a course of study is: Where do I want to live, work and of course study in the coming years?

At CBS, we encourage students to shape their future themselves - this credo also applies to the cities in which we live. The university has three locations in Germany, which we will introduce you to in more detail below. Get to know the locations better and decide for yourself whether you would like to study in Cologne, Mainz, or Potsdam.

Carnival, football, and the cathedral – if that’s all you’ve associated with Cologne so far, we invite you on a voyage of discovery! The campus is located in the southern Neustadt (old town) of the North Rhine-Westphalian metropolis and has much more to offer.

Even the Romans knew that this little spot on the Rhine is something incredibly special: the campus is located directly on the Rhine promenade of the Rhineland-Palatinate capital city. Find out more about the campus and student life in the middle of the economically strong Rhine-Main region.

Action – take one! Our third and newest Campus in Potsdam is embedded in various co-working spaces and awaits you on the grounds of a film studio. Discover the newest CBS university location and learn more about student life in Potsdam & around Berlin. 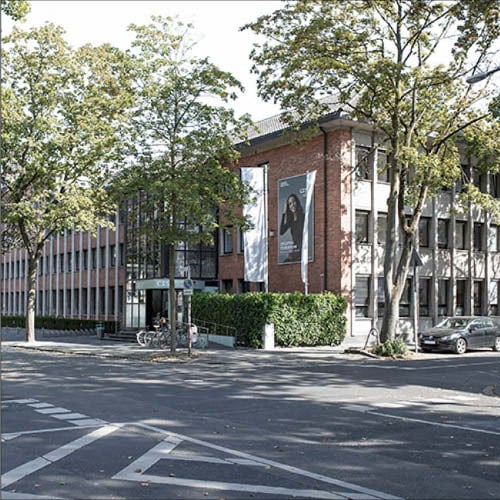 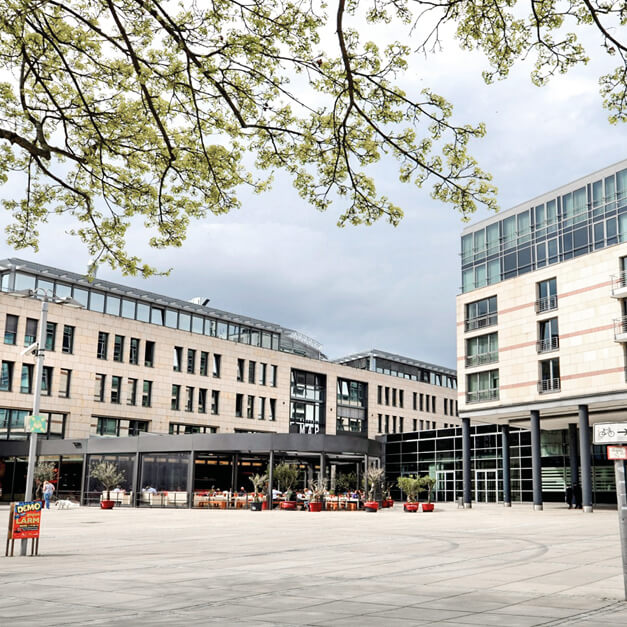 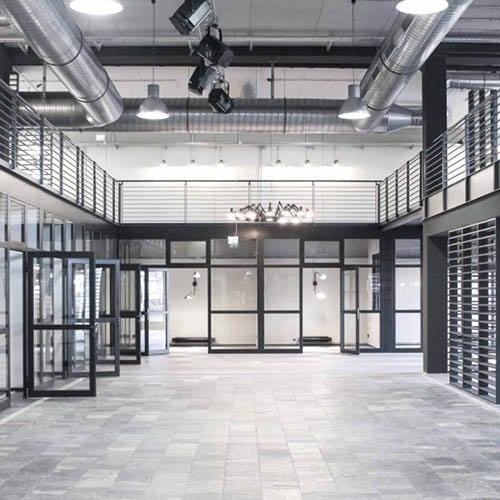 Do you have any question?

Download a CBS brochure for an in-depth look at our business study programmes. We hope you enjoy getting to know more about our school and what we stand for. Follow us on Social Media, meet us at an event, or reach out directly to one of our study advisors to get to know us better.

Study advisory: all Campuses
Got any questions? We are happy to help! 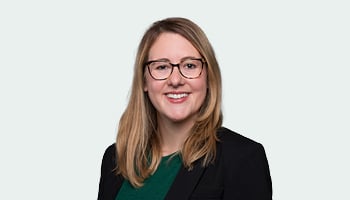 Study advisory: all Campuses
Got any questions? We are happy to help! 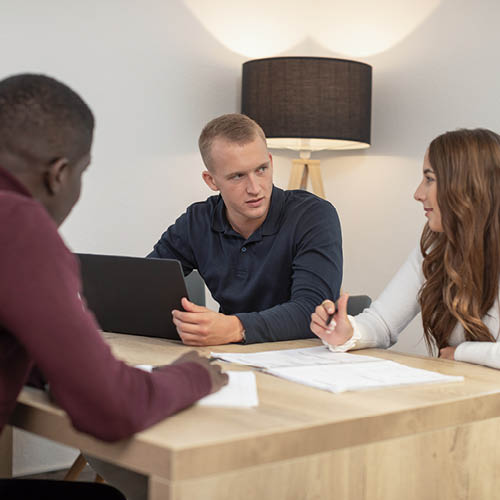 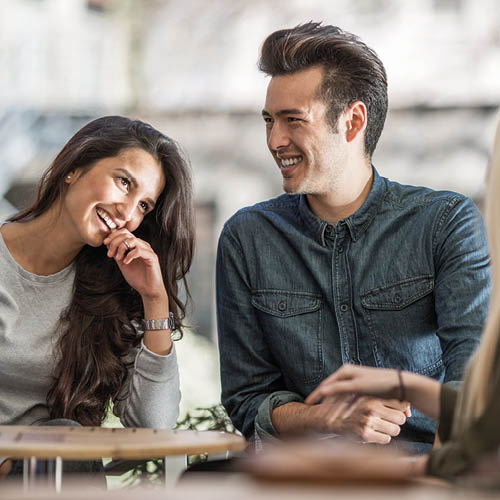 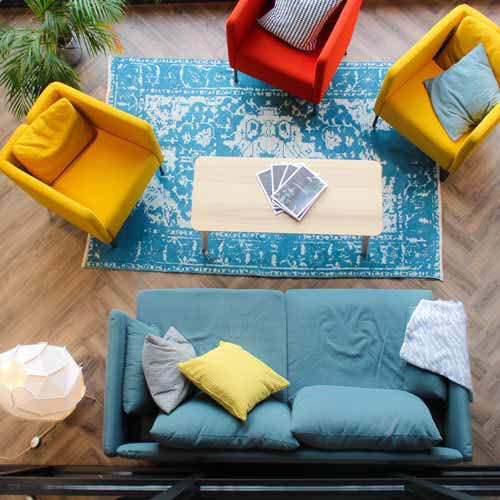 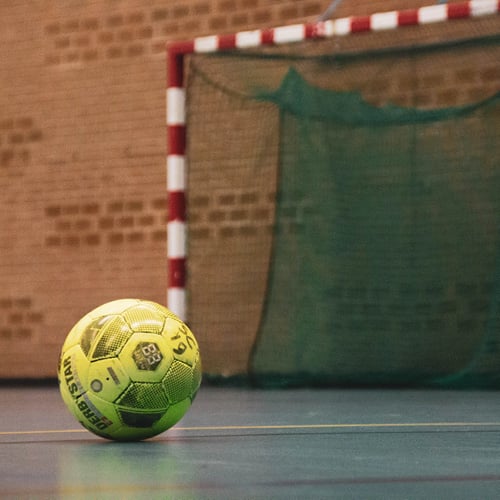 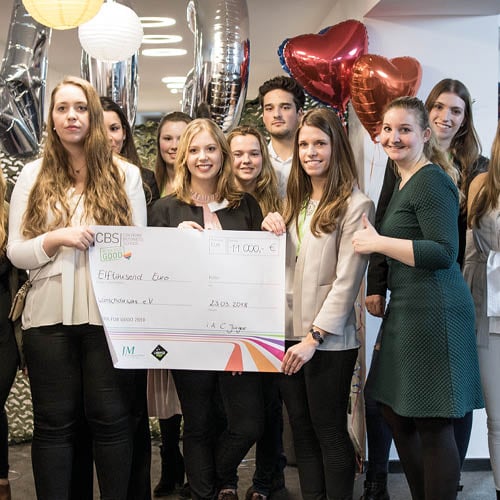